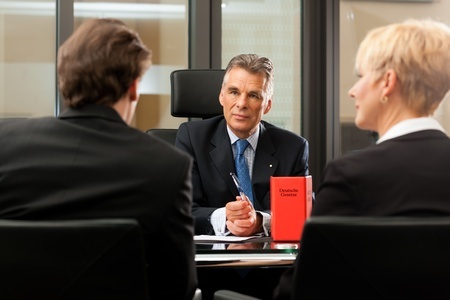 In the event of a divorce, marital property (any property acquired during the marriage by either spouse) must be divided. Generally this division follows the laws of the state in which you are living at the time of the divorce.

There are three basic financial elements to divorce–division of assets, alimony, and child support. Below we discuss how assets can be divided, strategies for dividing assets out of court, and how alimony and child support work.

How are the Assets Divided?

Depending on the laws of your state and your prenuptial agreement, assets are usually divided in one of three ways:

Dividing Assets Outside of Court

There are several ways in which you can distribute marital assets without the court’s involvement:

Alimony is the amount of money one of the divorcees pays to the other under the divorce agreement. The court decides the amount of alimony that should be paid based on need, earning potential, length of marriage, and health. Important points:

Child support is the entitlement of children to be supported by their parents. Typically, the parent who has custody fulfills his or her obligation by taking care of the children everyday, while the other parent makes child support payments that are usually determined by state law. Important points:

ARTICLE: Dividing Assets: What to do in a Divorce is an excellent and informative read from Legal Zoom. 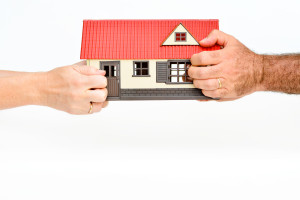 ARTICLE: Divorce Net’s Enforcing Alimony Orders and information on what to do if alimony payments aren’t being received.

VIDEO: Empowerment: How To Save Yourself Financially