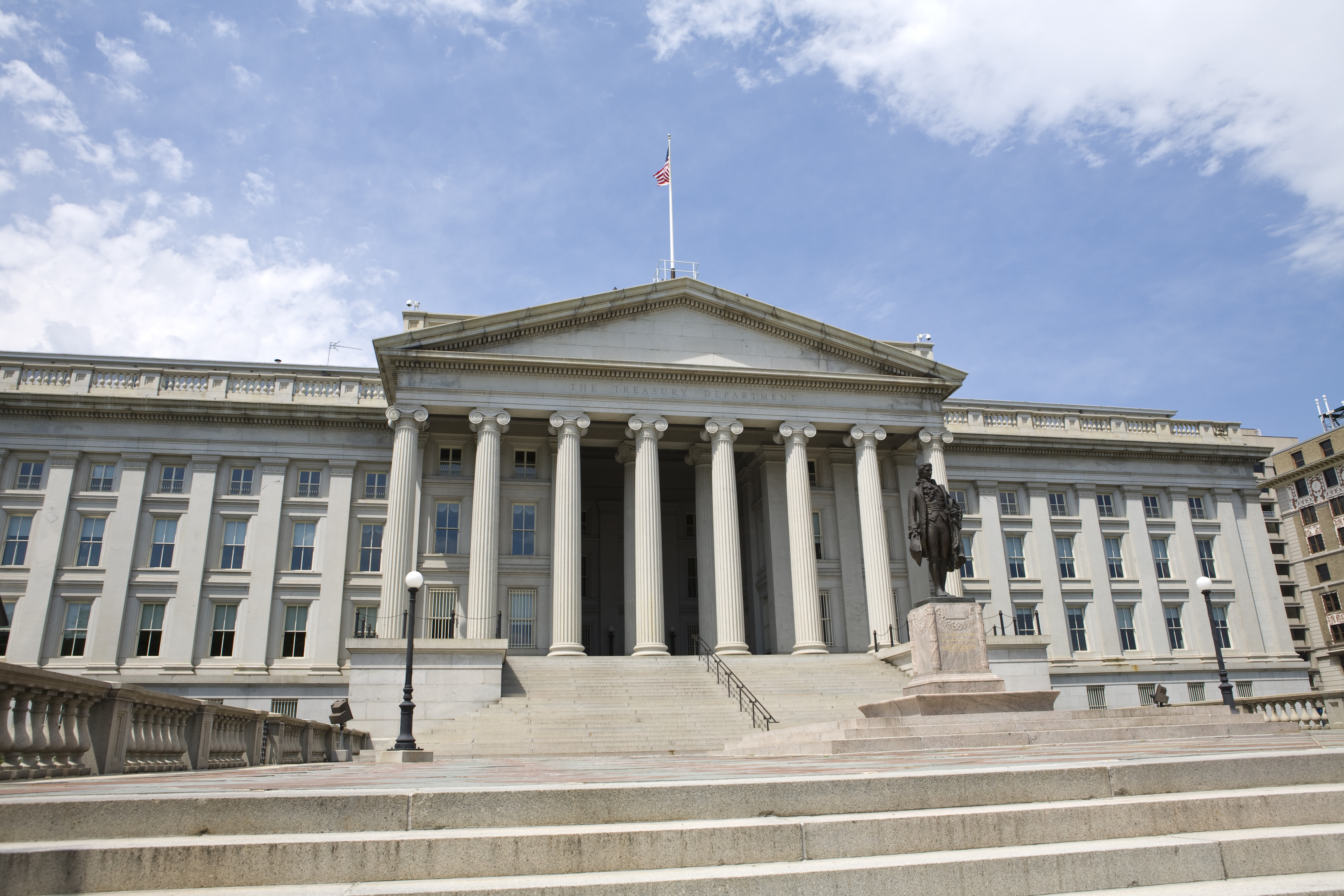 There’s another kind of banking that doesn’t affect your day-to-day transactions, but does affect how much money you will make and lose on those transactions.

Central or government banks, such as the Federal Reserve in the U.S. and the Bank of England in the U.K., are the ones responsible for setting monetary policy within their respective countries. And, in fact, their maneuvers may not only affect your financial situation, they also influence the way other central banks throughout the world set their monetary policies.

Very simply, when economic growth gains momentum to the point where inflation becomes a threat, the Federal Reserve often steps in and tells the central banks to raise their interest rates. Like a domino effect, this is what usually happens next:

In the U.S., the rate at which the economy grows is measured by what is called the “gross domestic product” (GDP), which represents the value of products and services in this country. Experts consider the difference between the real GDP, and the potential for continued growth, as an indicator of whether or not inflation is on the horizon.