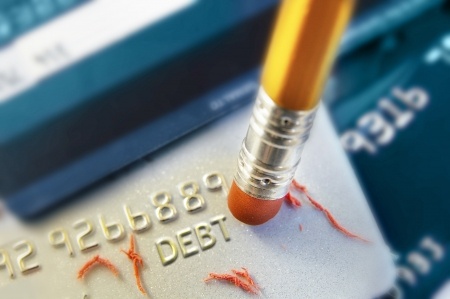 It isn’t unusual for young adults to file for bankruptcy. In fact in any given year, 18-25 year old could make up 10% of all filings. Young people, barely out of their teens are racking up thousands of dollars in credit card debt that they can not pay off. Compiled with student loan debt, the burden of being in the red is often more than they can bear. It comes as no surprise, since their parents, and Americans in general, have a tough time saying NO to buying on credit.

Over one billion solicitations are sent out every year to try to lure you to use a credit card. In order to survive the onslaught of promising invitations of credit, you and your child must learn the fundamentals of credit card management and the risks you both face by irresponsible actions.