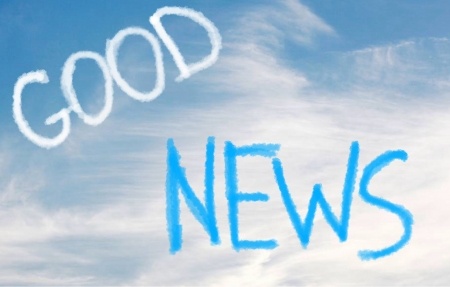 There’s never been a better time for women to take control of their financial futures. Even if full financial equality has yet to be achieved, women are more successful and independent than ever before. With success comes more responsibility to organize and manage their financial lives.